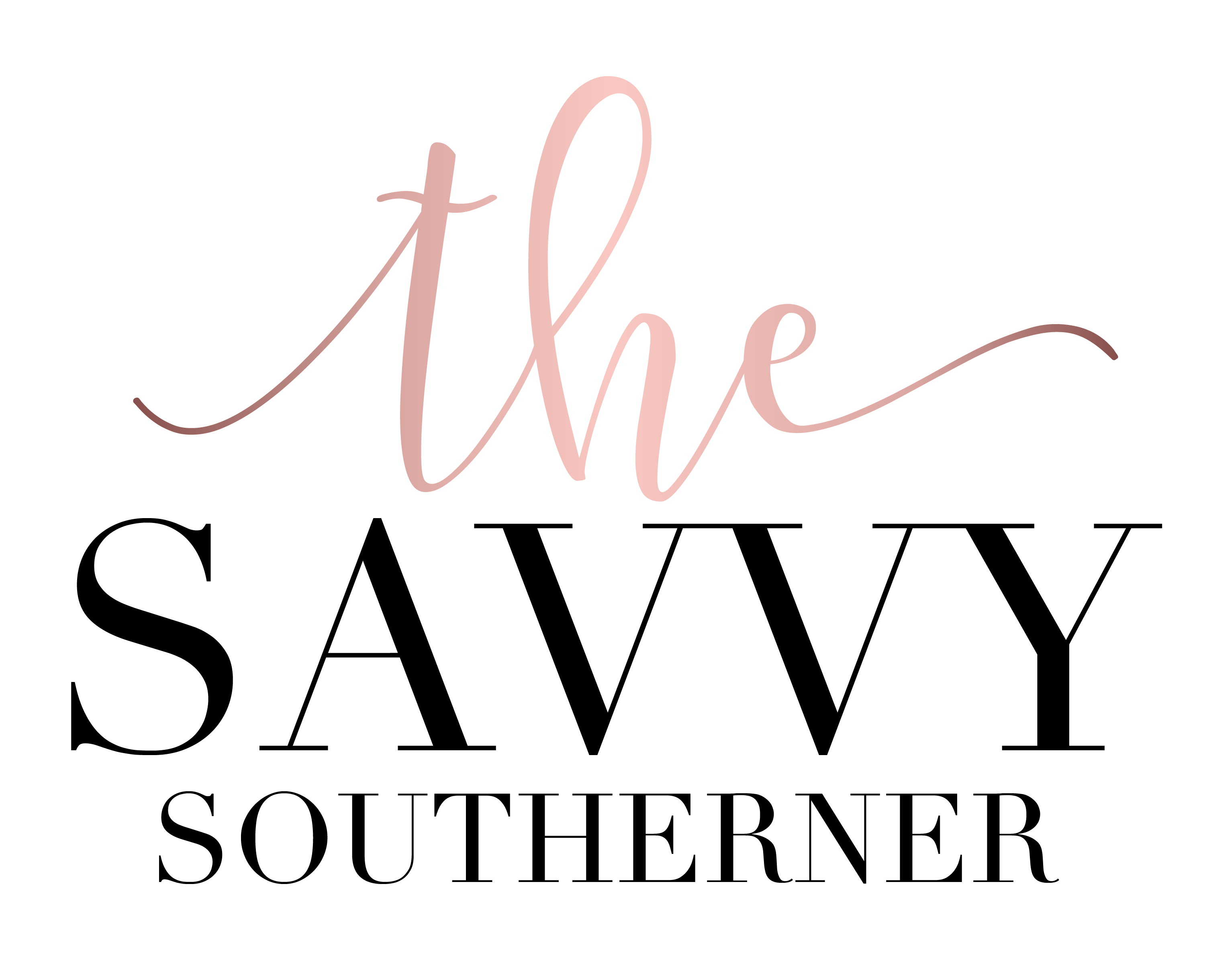 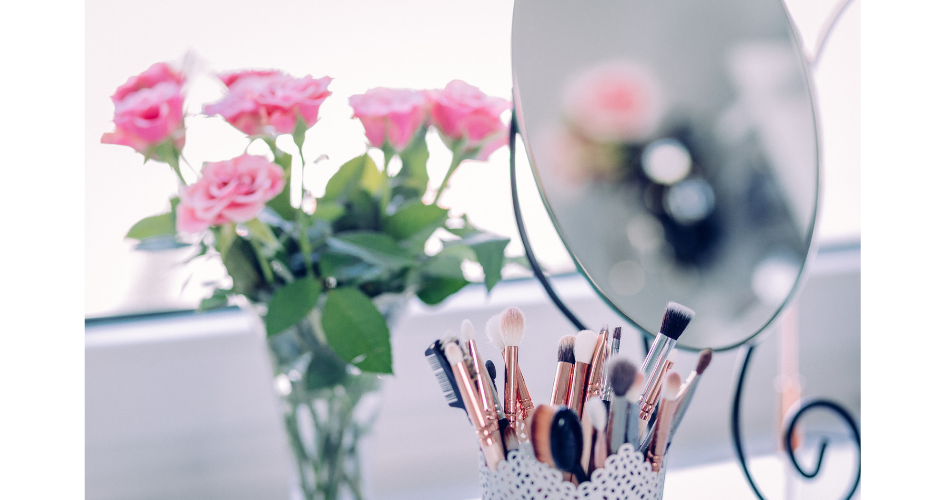 Is your Doppelganger more Turkey Lurkey than ANY celebrity these days?

Have you ever seen a picture of yourself and thought “Well, that’s a terrible angle!”  Or maybe you’ve looked into the mirror and said “When did THAT happen?” If so, you are not alone!

There were times that I would see a picture of myself and think “Wow, is my face really that full?” Then I would blame it on the angle or the copious amounts of sodium I’d had consumed the day before. And while those can be the culprits, they weren’t on the morning that I discovered my latest flaw — the dreaded turkey wattle.  You all know what I’m talking about – that extra chin that’s just hanging out like – “Hey, real chin, if you ever decide you need a break, I’ve got your back.”  Thanks, but no thanks!

And, as if the discovery of this second chin wasn’t enough, my overachieving droopy jowls decided to make an appearance around this same time.  What the heck was going on? Where on earth did these things come from?  All jokes aside, one day jowls were something I only read about on the cover of More Magazine while standing in line at the grocery store, and the next they’d suddenly appeared like that certain part of a male puppy that drops around year one 😉 Absolutely unacceptable!!!  I could somewhat tolerate one of these two face predators moving in on my territory, but I simply could not deal with both of them forwarding their mail to my face simultaneously! And, while I know this is part of life and we are supposed to accept it :roll:, I just couldn’t, so I didn’t!

But, because I honestly had no idea I had developed a wattle and jowls of such grandeur, I was less than equipped to deal with these “new” (to me) developments.  I first considered using a chin sling at night to hold everything in place – you know, like Spanx for your face – but that seemed like a 1980’s solution to a 2019 problem.  Now, admittedly liposuction or a face lift would cure this, but I wasn’t ready for a needle of that size and, quite honestly, I talk with my face WAY TOO MUCH for a face lift to even be a consideration. So I thought about Cool Sculpting.  It seemed very 2019 and not at all invasive, which is perfect, right?! I was all in…until I found my answers in a little over-the-counter jar. **I’m not saying I won’t go the Cool Sculpting route eventually; what I am saying is that I’m not going there right now.**

I stumbled upon these jarred miracles while searching for a new moisturizer and sharing my concerns with a friend, who told me how pleased she was with the results she’d experienced with her current anti-aging products.  Now, because my friend is also the former Mrs. Mississippi, who looks great both in person and on camera, I was obviously intrigued.  She KNOWS her stuff, so I’m all “Tell me more, Yoda.” Well, she did, and that’s how I learned about the Plasma Sub D products from Perricone, MD.

After researching the products for myself (duh, I’m a lawyer) and reading so many great reviews, I figured I had nothing to lose – except those irritatingly obvious jowls and wattle, which is what I was after anyway, right?! Rather than order all the recommended products separately, I opted for the Sub D package, which you may have seen advertised on early morning or late night infomercials.  This option pre-packaged all of the recommended products for you, thereby eliminating the guess work and research required if you go it alone. It also seemed to give me the most bang for my buck. I was able to get a 90-day supply of 5 full size products for $255.  This may seem like a lot to spend on your face and, honestly, it’s not the price of Oil of Olay, but we only have one face and I was desperate, okay.  It’s also totally in line with the price of other higher-end beauty products.  That said, pulling the trigger on this purchase was easier due to Perricone’s program where they split the cost of the products into 3 payments of $85/month (think QVC Easy Pay), which helps ease the pain and potential buyers remorse. (This is part of their auto-renewal program, which can be cancelled at any time with a quick phone call.)  I also liked that the products came with a 60-day, money back guarantee if you were not pleased with your results.  Win/Win in my book 🙂

Here are the products that were included in the kit I selected:

If I had purchased these alone, the cost would have been approximately $365 (with the auto-ship 15% reduction). So, you’re saving $110 by purchasing the kit.  That $255 isn’t looking so bad after all, is it?

For those of you that still think this a bit too pricey for your taste, look at it this way – it literally costs you $2.83 a day to use these products.  You’d spend more than that on a Diet Coke and candy bar out of a vending machine. And, it’s certainly less than a Venti Frappuccino habit that we’ve all been known to justify!  In other words, this really IS a bargain people!

** There is a smaller kit, which includes the Cold Plasma Sub-D and Amine Face Lift for around $50/month if that’s more your speed. **

I was so excited to try these products that I could hardly wait to receive my package.  It arrived within a week and when I saw it on my doorstep, I was pumped!

CONFESSION 1 – The excitement I had subsided a bit when I opened the box.  Legit, it looked like a 5 year old had packaged it. I was a little disappointed but figured, what the heck, just like our mothers told us when we were younger, it’s not about how things are packaged but what’s inside that counts, right?  And, the less than desirable packaging did make it much easier to open (looking on the bright-side folks)! Fortunately, none of the seals were damaged, so I had absolutely no concern about the integrity of the products contained inside their respective bottles/jars.

CONFESSION 2 – After unwrapping each bottle and otherwise emptying my box, I realized there were no instructions on how to use these lovely little items.  Seriously??? Like what am I supposed to do with this stuff?? Come on Guthy Renker – do better!!  After complaining to my friend, she assured me that was NOT how she received her packages and that I should let the company know.  But, because the order of application was actually very easy to figure out, I decided to let this one slide.  However,  should box number 2 arrive in the same condition, ole Guthy will definitely hear my voice.  All that said, the crummy packaging and lack of instruction was not a deal breaker for me.  I wasn’t giving up just because the box was botched, and I’m glad I didn’t. (Now, if my face had been, well, that’s a totally different post ;-)).

CONFESSION 3 – The Sub D Plasma DOES NOT smell good!!! The other products smell fine and, in fact, the moisturizer smells great, but The Sub D Plasma (the real miracle worker) smells like a fish market. (GAG) At this point, I’m sure you’re thinking “Why in this world would she even use this stuff?” But let’s be honest, if I thought that rubbing an actual fish on my face would combat the fluffy, saggy, wrinkled effects of aging, I’d seriously consider doing so! Thankfully, the smell fades quickly. [Now if I could just get my dog to stop trying to lick my face!] (Correlation much?)

Smell, packaging and lack of instruction aside, I have religiously used these products for over two months now.  I was only two weeks in to my regime when I began receiving compliments and could see a noticeable change for myself.  In fact, one friend accused me of losing weight based on how much thinner my face appeared. I thanked my new best friend 😉 and told her that it had to be the “fresh-from-the-sea” scented products I was using, because I had actually put on a few pounds. (True Story) That was all it took for me to keep smearing this smelly, miracle cream all over my face. And, if I thought it would help with a few other problem areas, I would smear it all over my body too!

Unfortunately, I did not take any before and after pictures of my face and chest – mostly because I had no idea I was going to have a blog where I would be sharing this information, but I wish I had.  All I can say is that I’m not exaggerating when I tell you that my face, neck and chest are much tighter than they were two months ago. My wattle has mostly waddled away and my jowls are playing a serious game of hide and seek. I have also seen an increase in the disappearance of fine lines and wrinkles on my face, neck and chest (and, no, I’m not including my Botoxed areas).  Though very skeptical about the eye cream (due to the ongoing debate that a special cream for your eyes is even warranted), there have been many mornings that I suffered from allergies or did not get enough sleep and just knew that my eyes were going to tattle on me, only to be pleasantly surprised that I showed no signs of puffiness or dark circles.  I also love that the eye cream is not heavy, therefore, it does not cause a transfer of mascara to my under-eye area. No Alice Cooper looking mess here!

In the end, since aging is not something I can avoid, I try to do so gracefully (as any Southern woman should). I just choose to arm myself with an arsenal of products (some that come in the form of needles) to slow the process as much as possible.

If you are interested in trying any of the products I mentioned in this post, you can shop for them individually below or take a peek at the kit I chose here.

Please, pelt me with any questions you might have or simply share your favorite products with me.  I would love to hear from you!

***NOTE*** I am in no way being paid or compensated for this post.  This post reflects my experiences and opinions about the products discussed herein.  Heck, Guthy Renker and Dr. Perricone have no idea who I am and will likely never even know this post exists.  I just wanted to pass along my thoughts on these products in the hopes that it might help a savvy sister out.  Take it or leave it! 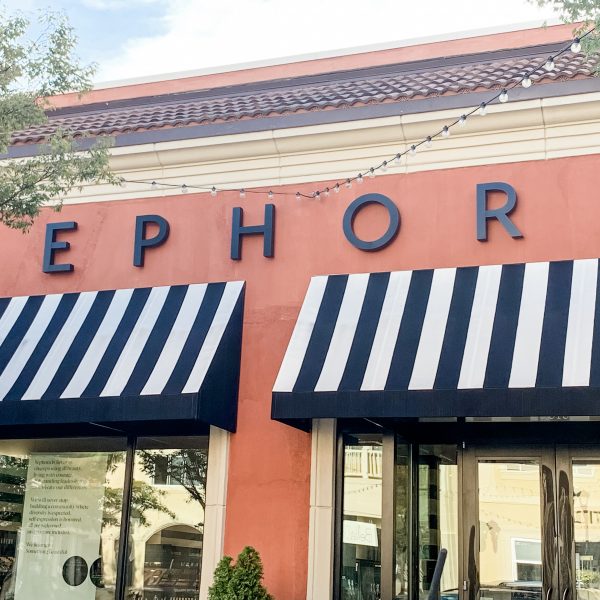 Why did SHE start a blog? →

Make sure this account has posts available on instagram.com. 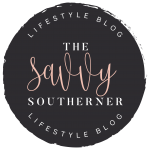